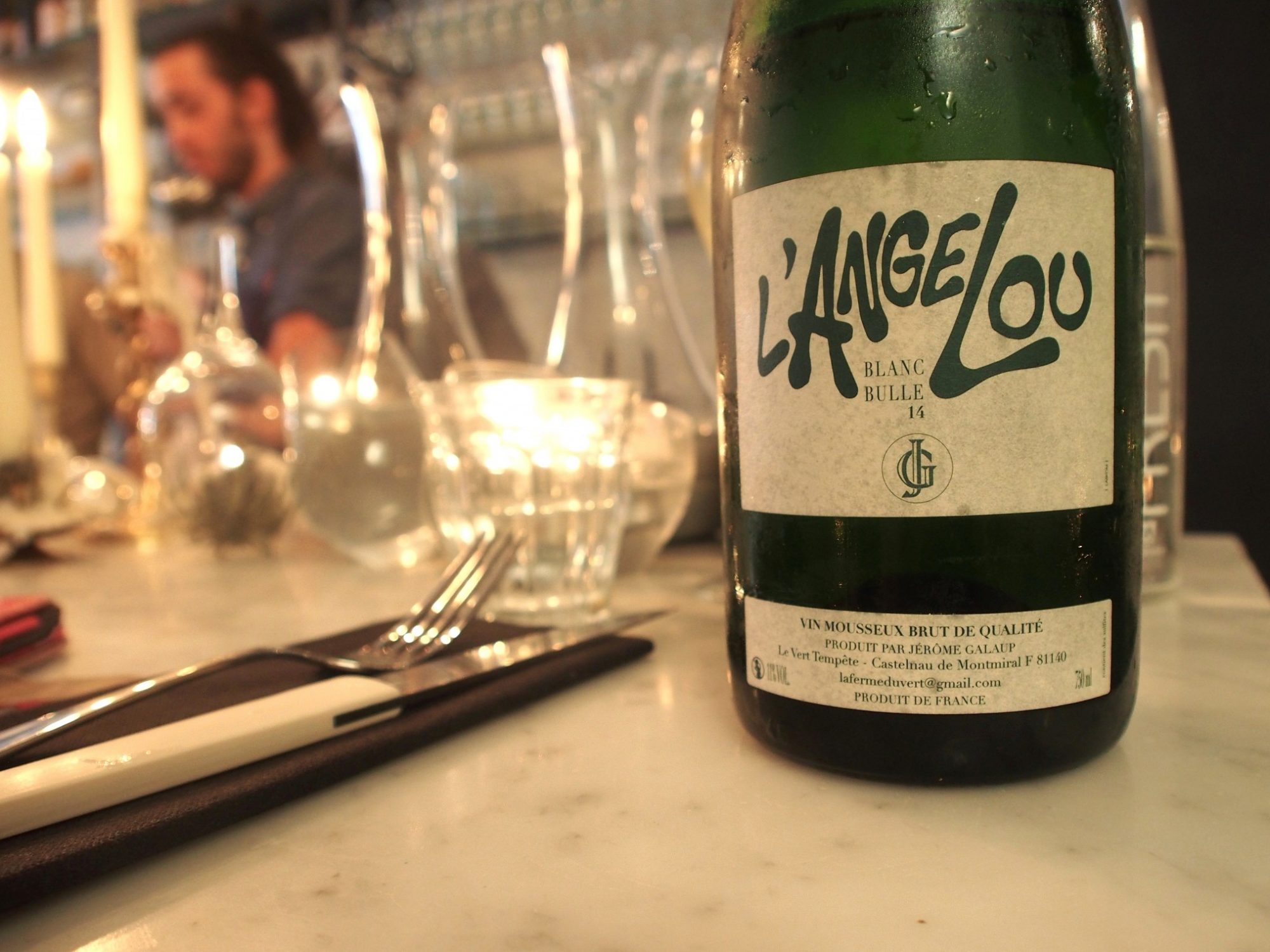 The older I get, the more I tend to think that life is about making dreams come true. Last summer it was my turn as I got to spend a whole month in my beloved Paris. During those days I often found myself in the 10th arrondissement – one of the most controversial yet intriguing districts of the city. If you are looking for a great night out in 10ème, Vivant is your address.

I still remember that summery Friday like yesterday. The streets are nearly steaming in the afternoon heat as I’m walking from Père-Lachaise to Montmartre. After the mid-way, on Rue des Petites Écuries, I suddenly stop at a door. Vivant, it says.

”Hey, this is the place I have wanted to try many times!”

Taking a look at their short wine list strengthens my feeling: Vincent Charlot‘s Le Fruit de Ma Passion 1996… and to solo traveller’s delight: by glass! A good reason to return later in the evening.

Promptly at seven thirty I enter Vivant. Dimly lit, candle-filled restaurant is one of the tiniest I have ever seen. The atmosphere is intimate and inviting, wonderful aromas hit your nose from left and right, and the guys are playing great music from the 70s. During the day I have walked nearly 30 kilometres in burning sun, so it’s high time for some Epicurean pleasures!

A smiling guy approaches me, and in a second I am sitting at the counter with a generous glass of champagne. There is no separate kitchen: every dish is prepared in front of you, in a small corner behind big candles. But these guys – chef Pierre Touitou, sommelier Félix Godart and Clément Jeannin – who run Vivant are taking the most out of it: laughing and teasing each other, and pursuing wild choreographies while being beautifully precise in every move.

Their cheerful attitude, charisma and complementary roles seem to fill the space from floor to ceiling. No wonder that after only a few minutes I happily sigh to Felix:

”You know, I already love this place!”

Yes, a place where you can hear Master of Puppets during your dinner. 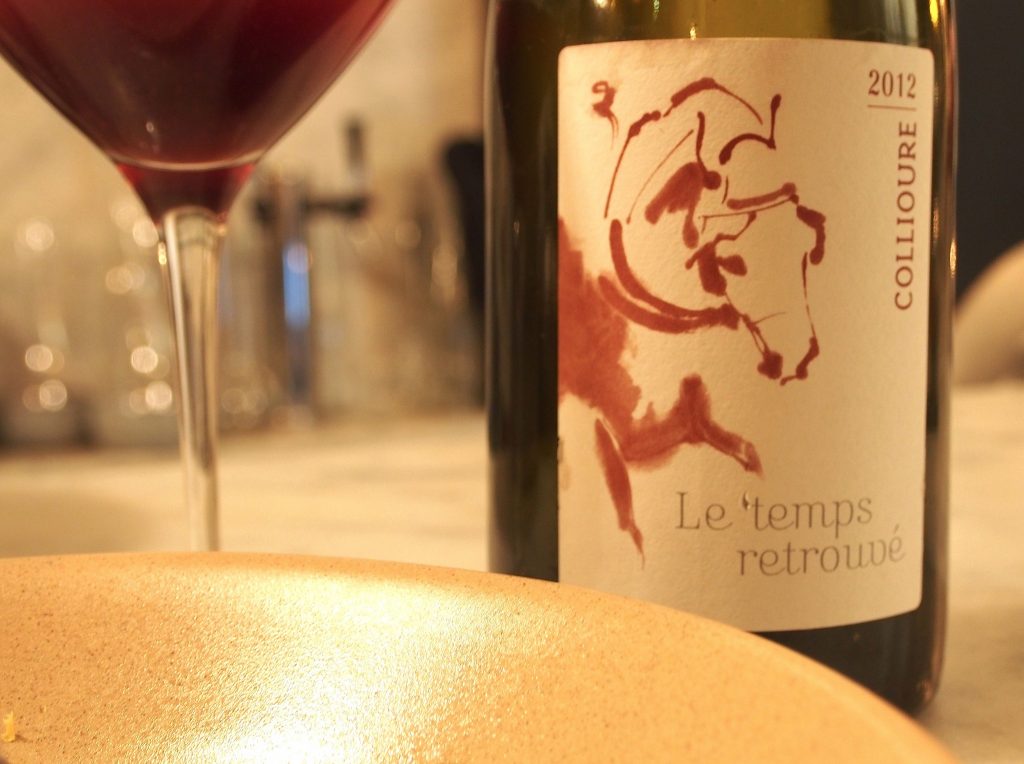 This time I may have come for Charlot’s bubbles, but seeing those delicious-looking portions being prepared is the best way to contribute to my hunger. Spending a whole month in Paris, I can’t afford eating long menus every day, so ordering white tuna with peachy cream, eggplant caviar and Sardinian pasta with gooseberries sounds just perfect. They all turn out to be amazing: simple, ingenious combos of superb ingredients that melt in your mouth.

And those natural wines sing like the guy who serves them. I’m also proud to see our Finnish gins – Helsinki Dry Gin and Tënu Gin – on the shelf.

Vivant is a paradise for any self-respecting bonvivant. I would take along someone who loves creative, earthy cuisine with a Mediterranean-Japanese twist, wild wine pairings and informal eating in a lilliputian setting of good feeling, laughter, kitchen steam and great soundtrack.

When I later find out that Pierre has been working in Aux Deux Amis, among others, and Félix in Saturne, it all makes perfect sense. Aux Deux Amis on Rue Oberkampf is one of my favourite bistros in Paris when it comes to superb quality for money, and Saturne… well, it’s another story. I guess having been there four times says enough.