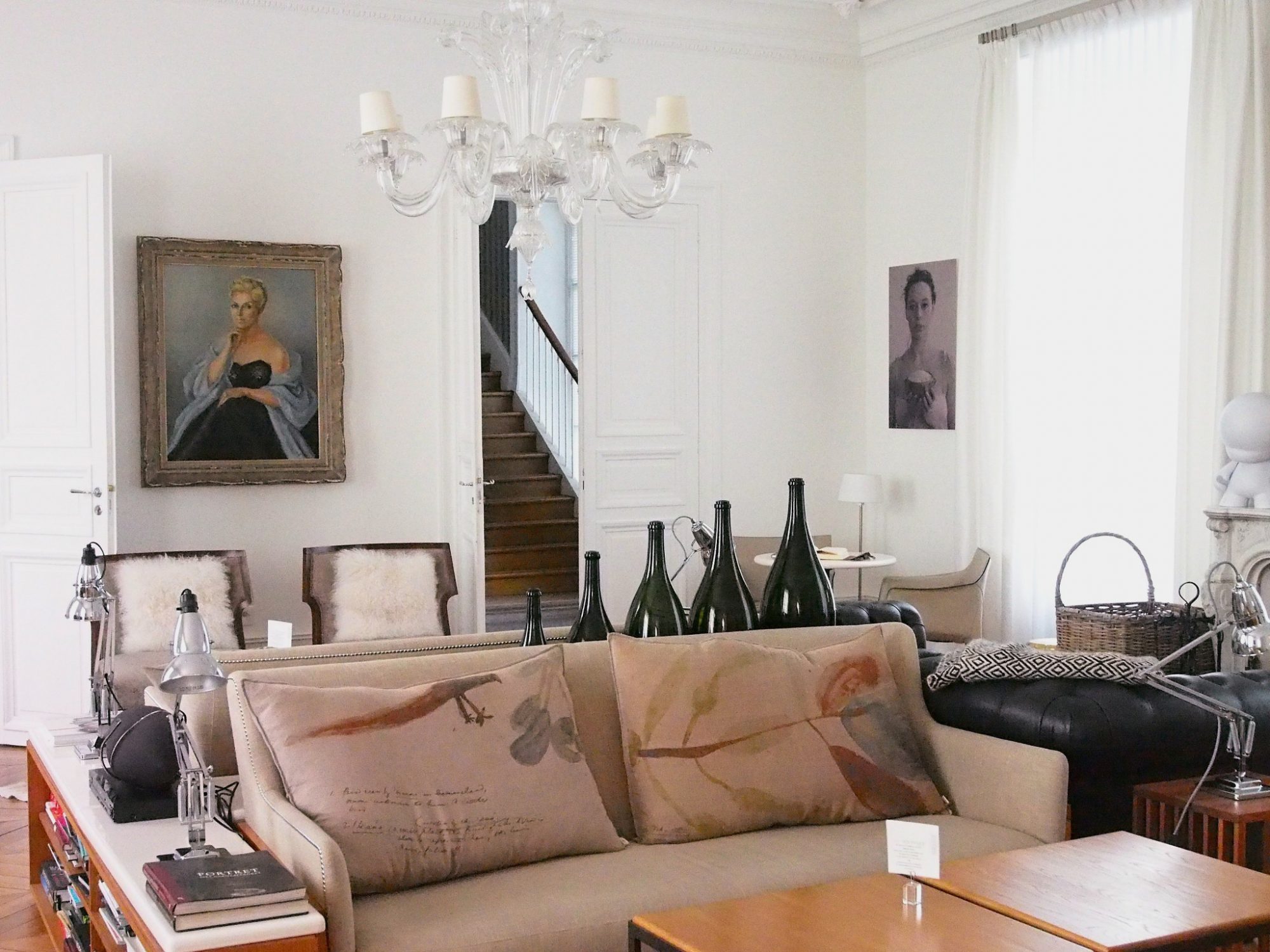 I will always remember February 12th of 2014. On that dark winter evening Muru, one of the best wine bistros in Helsinki, organized a spectacular Krug & Selosse & Jacquesson tasting where I met a champagne that changed my life. Until then, I hadn’t been sure whether barrique-oaked and slightly oxidative champagne style was my cup of tea, but Anselme Selosse’s Les Carelles did the trick. From the first sniff, I was madly in love.

You can call me a dramatic, fanatic or lunatic, I don’t mind. I just know that ever since Les Carelles Blanc de Blancs has been ‘The One’ for me. And it set a perfect example why tasting blind (or semi-blind) makes so much sense: your senses are open, completely honest and responsive, thanks to which you may end up falling for something unexpected…

During that night we got to taste all six Selosse’s lieux-dits (wines from strictly defined and designated single vineyards or smaller plots of those vineyards). Also my first runner-up before Krug’s legendary Clos du Mesnil and Clos d’Ambonnay was made by Anselme: Le Bout du Clos, a rich and expressive, beautifully saline, mouthwatering blanc de noirs from the world-famous Pinot Noir village of Ambonnay.

As the spring went on, I made sure that whenever there was a possibility to taste these hard-to-find rarities, I was there – no matter what. And for love you tend to do sweet silly things, such as buying a bottle of Les Carelles from Helsinki Airport on your way to Vilnius, only to fly back with it four days later… or touring Tuscany for nine days with a bottle of Sous Le Mont in your luggage. I miss those days when these bottles could be bought at our airport. 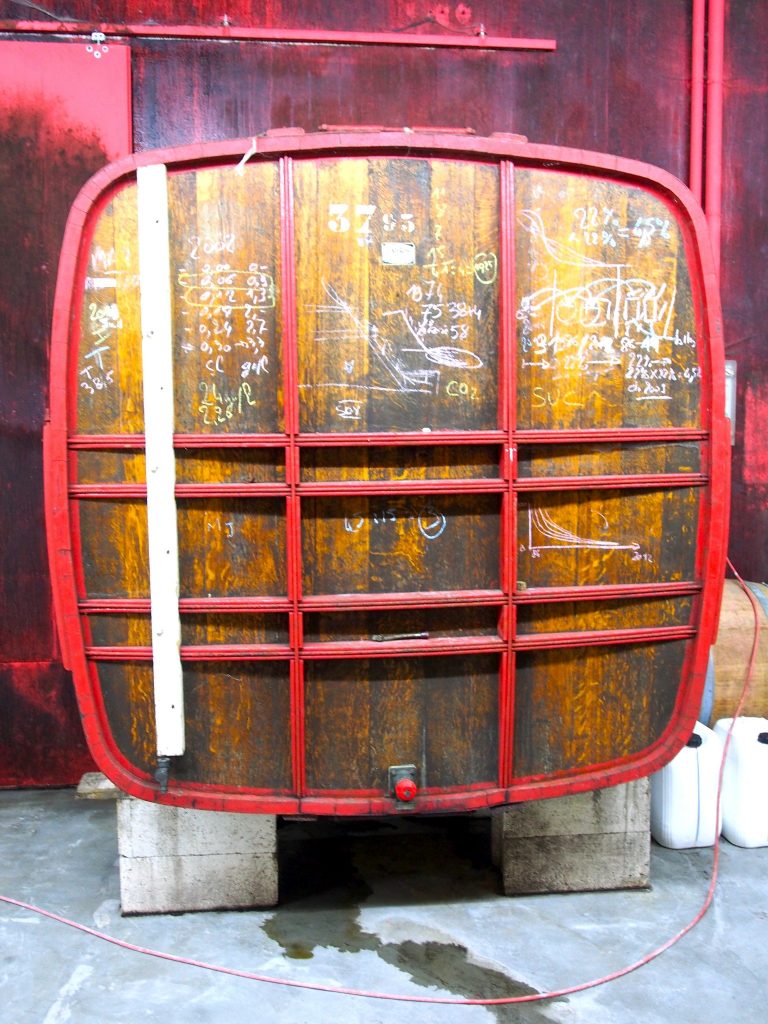 At its best, there was a moment I had eight different Selosse bottlings at home. But it was not enough. I wanted to go to the place where heavenly Les Carelles nectar came from: being well aware, of course, that instead of heavens its origins are tightly rooted in the chalky and mineral soil of Le Mesnil-sur-Oger, one of the most prestigious villages for first-class Chardonnay grapes and stellar blanc de blancs champagnes.

Eight months after that unforgettable tasting I am on a taxi, bursting with excitement. My birthday, my first time in Champagne. After a very nice afternoon visit to Philipponnat, I’m on my way to Les Avisés, a wonderful mansion hotel that Anselme and his wife Corinne have been running since 2011.

The building has been renovated with great taste and lovely, unpretentious materials. The atmosphere is super cozy. In no other hotel have I dined barefoot in winter. At Les Avisés you can without feeling underdressed. Or if you feel sleepy after the dinner, nobody minds you taking a little nap on the living room sofa (at least I like to think they don’t).

But let’s go back to those first impressions in October 2014 when the weather was turning so nasty that I had to stay inside for the rest of the evening. At Les Avisés, it’s nothing short of a blessing as their wine list makes me chuckle: lots of awesome bubbly options to choose from!

Slightly worried about the idea of drinking the whole bottle by myself, I enter my room. While hiding under the covers listening to the thunder growing, the guy at the reception desk brings me a bottle of Benoît Lahaye’s (one of my favourite vignerons) Blanc de Noirs. The concept is brilliant: after enjoying an aperitif in my room, I carry the bottle to the dinner space and continue with it throughout the dinner, enjoy a nightcap in my room and finish it next morning during the breakfast (which you should never skip while staying at Les Avisés). 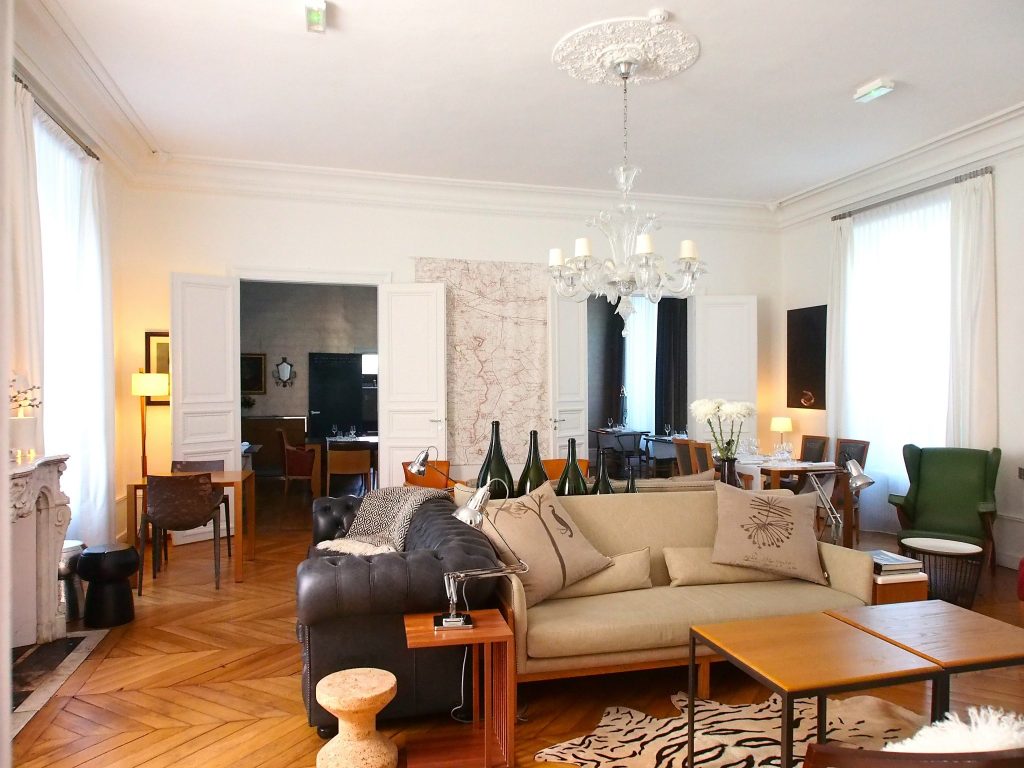 No wonder at the checkout I am on utterly good mood, despite knowing that Monsieur Selosse himself, the man behind these champagnes – and the rise of the entire vigneron movement – wouldn’t be around during my first visit to Avize.

But a birthday wouldn’t be a birthday without surprises: the moment I’m about to leave the building, I see a man smoking in front of the cellar. Anselme is back from Philadelphia! Forgetting all stupid principles how to act like a ‘cool’ oenophile, I rush to him like a little girl and mumble something in my lousy French. The big smile on Anselme’s face and the smell of tobacco make a perfect ending to a perfect first visit.  I would be back for my next birthday.

In addition to birthdays, life has taken me back to Avize several times, and in June 2016, I fulfilled my dream of staying two nights in a row. Being bitterly well aware this kind of frequency may be a bit heavy on my freelancer wallet, I’m already drooling over next week – my third birthday at Les Avisés.

And if I ever marry, Avize shall be the destination. No question about that. The church is just 150 metres from the spot.