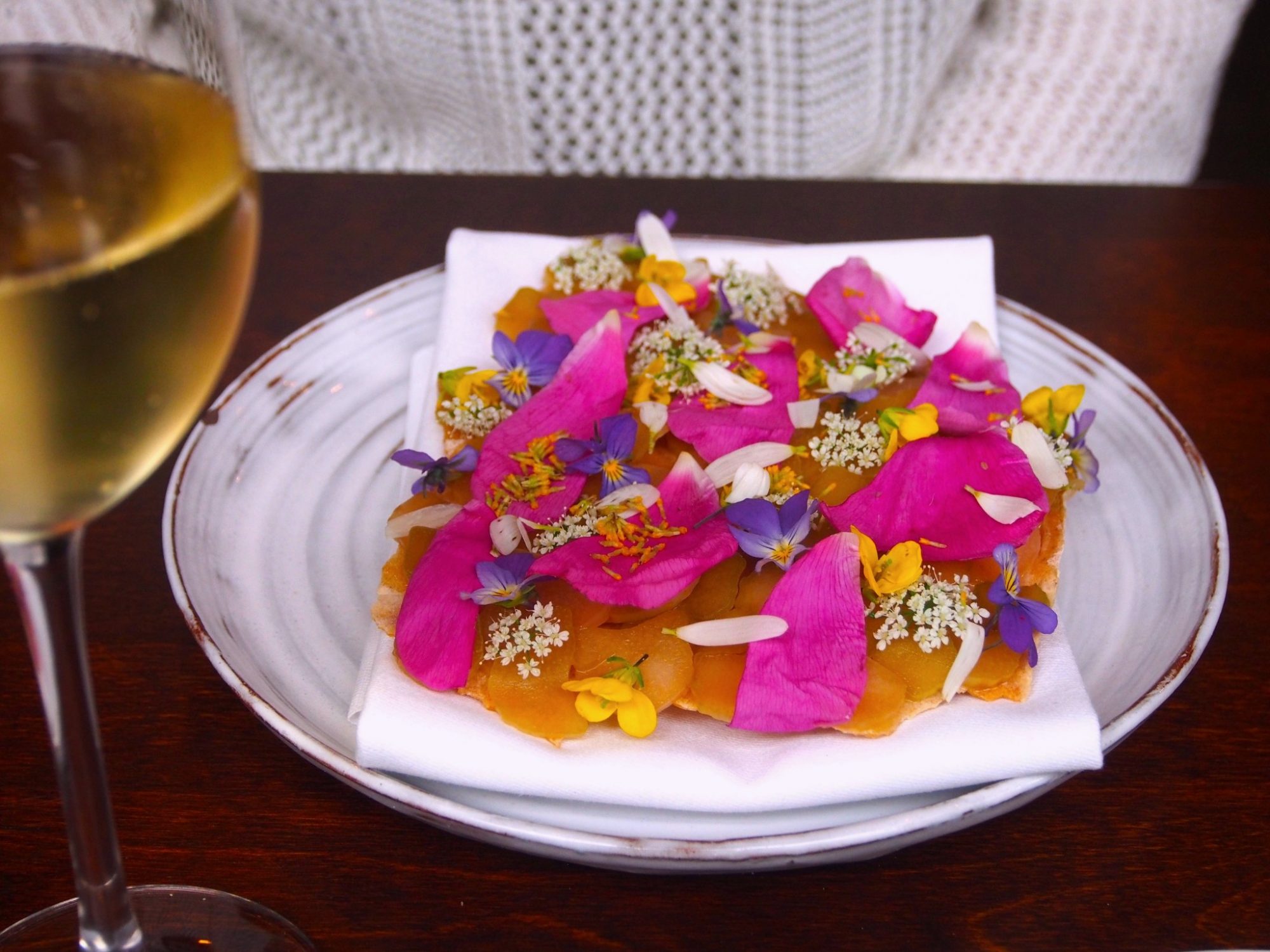 Two years ago, while looking for a new home from the heart of Helsinki, I didn’t know I would find two of them – just a few hundred metres apart. After moving to my new place in July 2015, one interesting-sounding restaurant opened four months later. Excited as hell, we went for a dinner with my food journalist and cookbook author friend Sanna. After that night there was no way back: Grön stole my heart in a way that surpassed my wildest dreams.

A seasoned cynic would probably sniff ”no wonder” as their adorable chef, Toni Kostian, won The Chef of The Year 2016 title here in Finland, and the other chef, restaurant manager Lauri Kähkönen is a wizard in the kitchen plus one of the warmest characters I have encountered in restaurant business.

Yes, their food is stunning: exciting and creative, unique in taste, colourful, and always from top notch local ingredients, many of which have been pickled or fermented after the harvest. The atmosphere is cozy, and their short but well-thought – and above all, reasonably priced – wine list has strongly favoured Austria with its beautiful, food-loving natural wines from estates such as Strohmeier, Tscheppe and Tschida.

But there is something magical in Grön that escapes definitions. And that is always a sign that makes a thing great in my eyes. Despite all my efforts to analyse this infatuation any further, I just noticed that soon after our first visit I started to feel (and behave) like home at Grön. And numerous people seem to share the same feeling.

Still, at times I keep hearing somewhat dubious comments from those who have never tried Grön. They tend to think it is 1) only about greens or 2) too pricey in respect of getting your stomach full.

For the first group of sceptics: yes, Grön uses loads of vegetables, root vegetables, wild herbs and edible flowers, but it also serves amazing meat courses. If you ask me or certain female friends of mine, their tartar is the best in Helsinki (and removing it from the list would seriously damage my prospering relationship with the restaurant). Also this month’s entry – lamb knuckle with fermented garlic, Brussel sprouts, dried cranberries and thyme-seasoned lamb bouillon – is to die for. 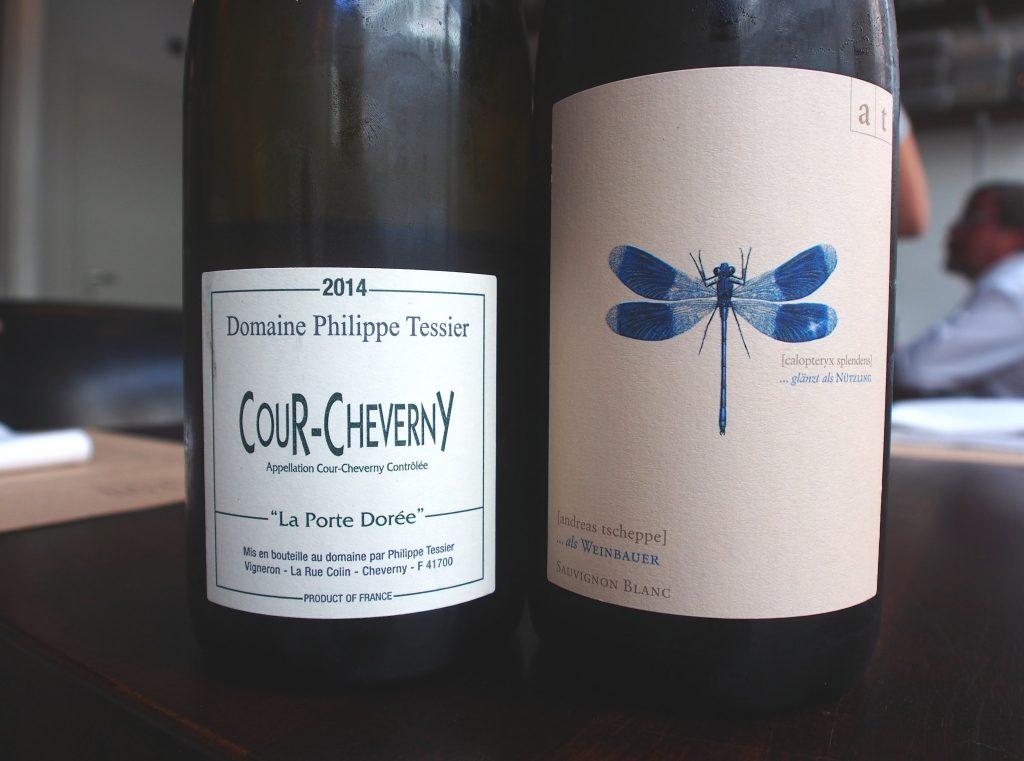 And for those worrying about the costs: like we all know, Finland is never supercheap when it comes to wining and dining out. But at Grön you don’t have to order the entire menu if you feel like spending less (UPDATE: this had been changed = note from my latest dinner in Feb 2018). A true mangiatore by nature, I have never felt hungry after a tartar & main. I blame their seriously addictive sour dough bread for that.

Neither have I ever left Grön dissatisfied. Based on my ~20 visits, they’ve never had a bad day (a strange restaurant “concept” that shouldn’t exist anymore). But if I had to pick just one, for me the most memorable menu was served in May 2016: all those bright colours, flowers and airy textures… as well as preparing methods, combinations and playful displays I didn’t even know to exist. 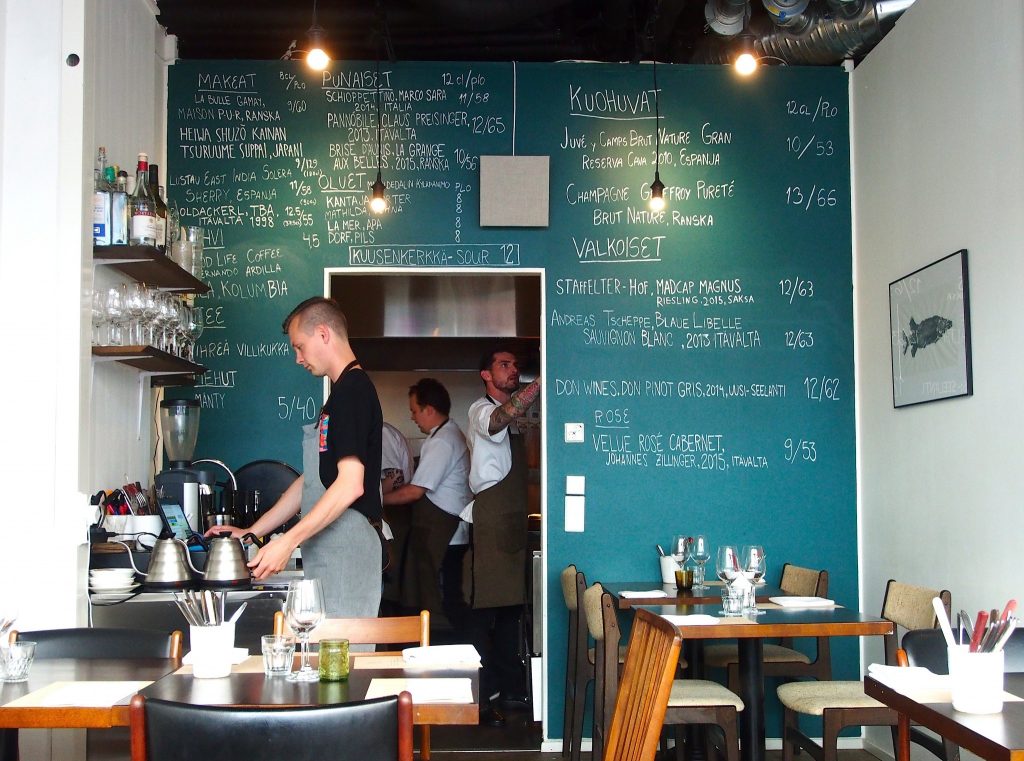 Last spring they also set the most dangerous trap for an enthusiast: two walk-in tables on the street. Even though the Northern end of Albertinkatu is quite noisy around the time Grön opens, it didn’t prevent me from stepping ”in” for some ex tempore dinners. Often I chose a different route home, just to avoid the temptation to sit down and watch the summery evening turn to night with a glass of Strohmeier in hand.

Among the principal factors making Grön so special was Pekka Rantala – a talented and socially brilliant young sommelier who created exciting pairings for Toni’s and Lauri’s culinary art. Preferring often to choose the wine myself, I always let him decide for me. He remembered in detail what I had ordered during my previous visits, so I never had to think twice whether a wine on their list was already familiar. That’s what I call true service.

Although I have come to terms with the fact that many young and ambitious restaurant professionals seem to be astonishingly rapid in changing locations, Pekka’s departure left a huge gap behind.

Yet my love for Grön remains. And yesterday it was time to introduce the place to my family. Having invited my mom over, we finished our dinner with Baked Alaska: pine parfait with meringue and preserved pine shoots (sorry, no pictures in the dark as we in Finland have already reached this Mordor phase of the year).

She may live 60 kilometres away, but like any star-level restaurant, Grön is well worth visiting from further afield. In fact, when my foreign friends ask for restaurant tips in Helsinki, Grön is always the first name that pops into my mind.

…and for those who can’t make it in the evening: during December 8th–9th, 12th–16th and 19th–22nd Grön also serves lunch. If you hesitate going alone, I’m always game!

2 thoughts on “GRÖN – My Second Home on My Home Street”